Meet Herman Potočnik Noordung – a space-science pioneer and visionary of the still unfulfilled idea of a geostationary space station with artificial gravity, known as a habitat wheel.

Noordung described it in his book The Problem of Space Travel: The Rocket Motor, which was published in 1929 and left a permanent, unerasable imprint on the history of the development of space technologies.

The exhibition presents Noordung’s life path and his connection with the municipality of Vitanje. It showcases sections from his book, in which he describes his visionary ideas, among which his most famous idea is that of a habitat wheel or space station on a geostationary orbit.

As part of this main exhibition, you’ll also be able to see a unique book collection of translations and various editions of Noordung’s book, including the first original German copy, Das Problem der Befahrung des Weltraums: der Raketen-Motor, which dates back to 1929. 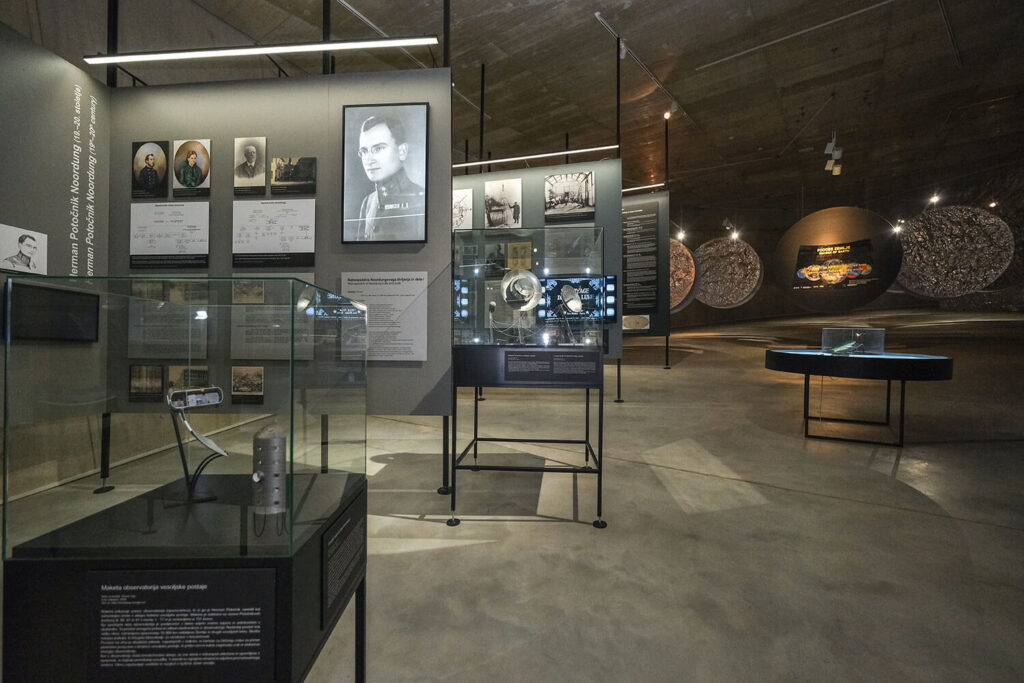 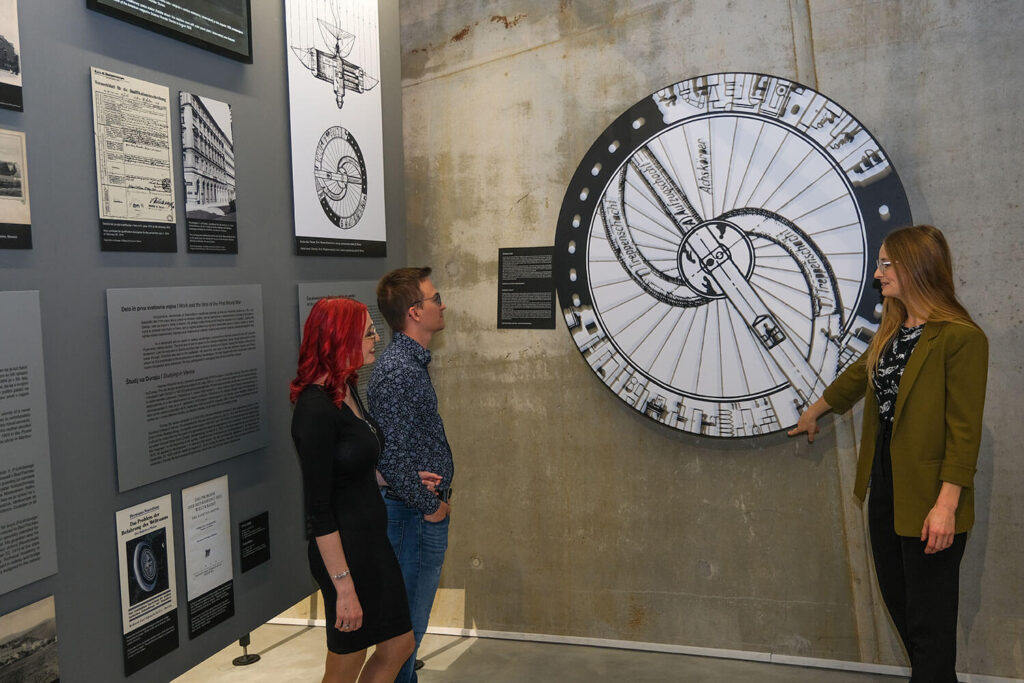 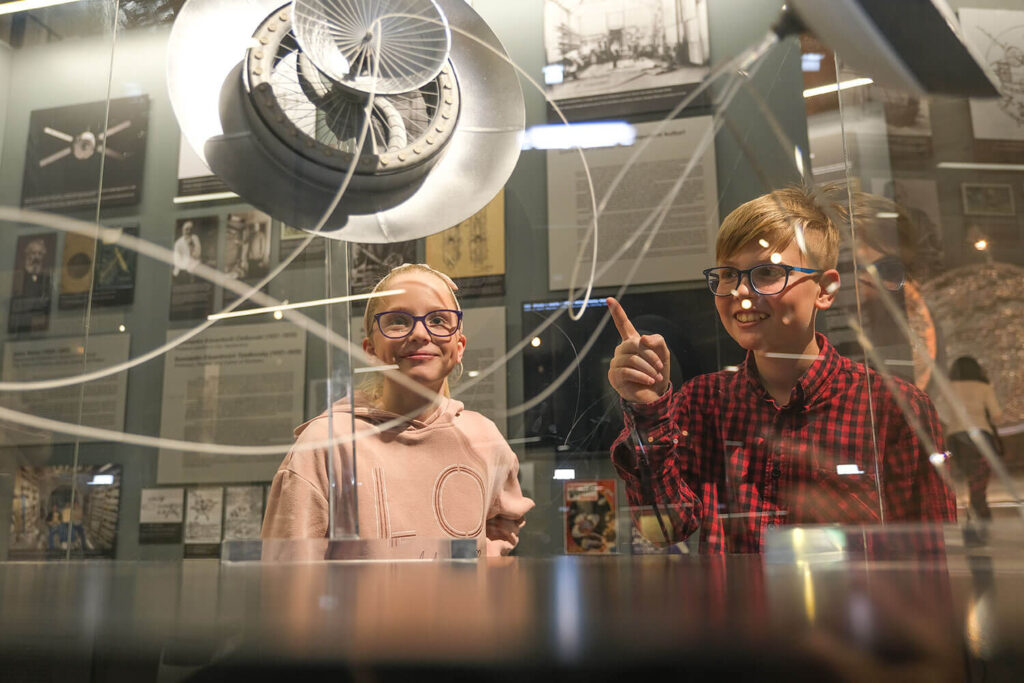 Exhibitions as part of "The Artistic Science of Cosmology" 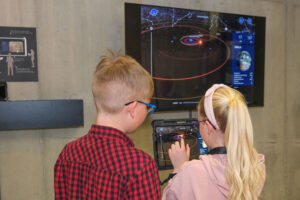 Understanding of the Universe Across Time 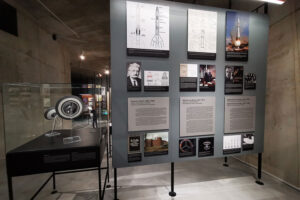 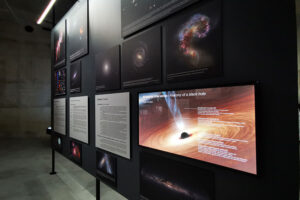 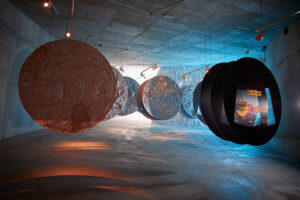 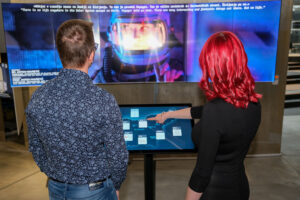 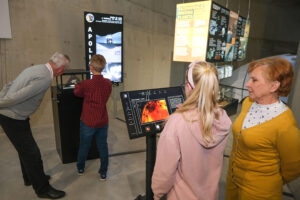 On the Cosmic Horizons 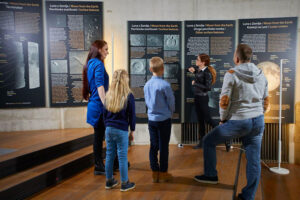 The Moon – A Giant Leap for Mankind 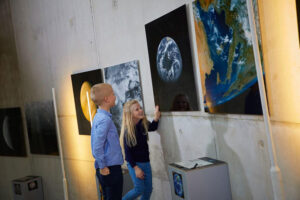